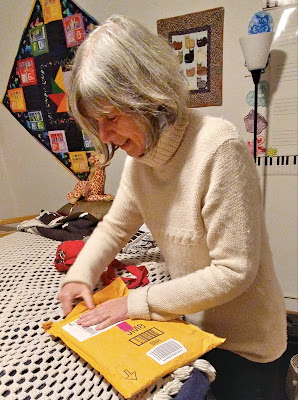 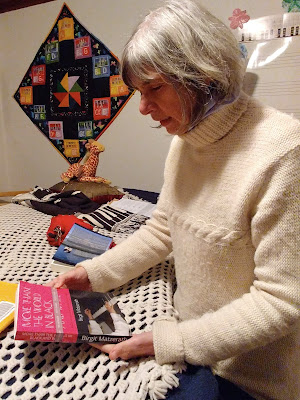 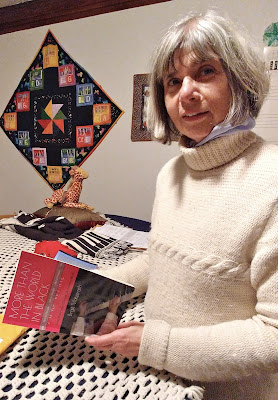 A few corrections, some tweaking here and there, update the file and order another proof copy. It looks perfect to me. I take a deep breath and push the “publish” button. Two days later, a notice from the company: the file is not up to standard; there are issues with pagination and the image on the back cover.
It’s the last thing I’ve expected, the inevitable flat tire three miles before you reach your destination at the end of a long bike trip. I’d already started to get the word out: the book will be available to order from Amazon next week. I’m embarrassed.
The Christmas cards I was planning to write that weekend remain in the box. For three days, I battle with the manuscript file, but my ancient computer system is unable to fix the problem. On Monday, I reach out for help. Miriam, my editor, saves the situation. Once again, I press the “publish” button - this time, I have no expectations.

“Congratulations, the paperback edition of your book "MORE THAN THE WORLD IN BLACK AND WHITE: How music came alive and my life became music" is live in the Amazon Store. It is available* for readers to purchase here. ”

It’s Tuesday, December 18th, 2:40 pm when the message appears in my in-box. More than a year has passed since I wrote the final sentence of the manuscript on November 24th 2017. The first student of a long teaching afternoon is just walking in the door. The upcoming holiday is packed with appointments, choir rehearsal, three services to play on Sunday, two services singing with the choir the following day, Christmas Eve, then a few days to get ready for a short vacation trip. I’ll barely have time to spread the news. Actually, it’s good to live with the fact for a couple of days by myself to process the reality. The book is out! No one got a Christmas card this year, but there’s really something to read now.
In the meantime, we’ve all slid into 2019 – I hope it was smooth and pleasant for everyone. “Guten Rutsch” that’s also what I wish for my book – that it will find its audience and provide hours of good reading, encouragement and inspiration for many people. Here's the link to more information on the book and to order:
More Than The World in Black and White 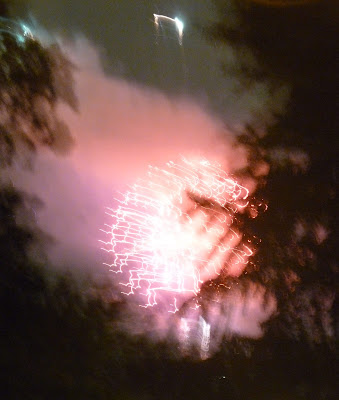